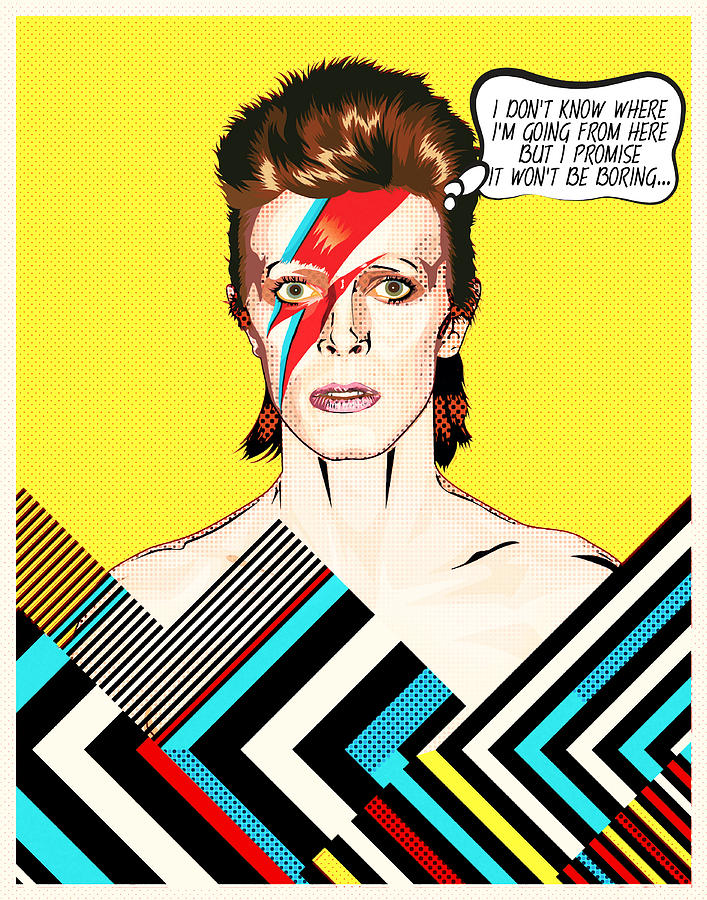 Popular culture or pop culture is the entirety of attitudes, ideas, images, perspectives, and other phenomena within the mainstream of a given culture, especially Western culture of the early to mid-20th century and the emerging global mainstream of the late 20th and early 21st century. Heavily influenced by mass media, this collection of ideas permeates the everyday lives of the society. The most common pop culture categories are: entertainment (movies, music, television, games), sports, news (as in people/places in news), politics, fashion/clothes, technology, and slang. Popular culture has a way of influencing an individual's attitudes towards certain topics.

People like popular culture; it is the common mythology of our time (just take The Lord of the Rings, Star Wars, etc.). The intention with the Pop Culture Files is to bring the reader from pop culture to my teaching Meditation as an Art of Life. And since philosophy is such an important aspect of my teaching, the intention is also to bring pop culture to philosophy. Willie Sutton was a criminal mastermind, a genius of sorts. Once asked, “Willie, why do you rob banks?” he replied straightforwardly, “Because that´s where the money is.” Why write about pop culture? Because that´s where the people are.

In these Pop Culture Files, I do therefore not in every instance attempt or purport to convey the intended meaning of the writers and artists responsible for one or the other of the pop culture topics I will be writing about. Rather, I will highlight the philosophical significance of them, seen in relation to my own teaching, Meditation as an Art of Life.

But also my main concept of The Matrix Conspiracy can be said to be about philosophy and popular culture. I consider the New Age and Self-help industry to be a part of popular culture, and therefore also a mythology of our age. I have especially shown this in my article:

Self-help and the Mythology of Authenticity.

The Pop Culture Files is inspired by The Blackwell Philosophy and Pop Culture Series, which functions as source (click here).

Finally, in order to avoid misunderstandings of the style of the articles, please read the introduction of the front page.

2) Philosophy, Storytelling and Shamanic Healing (pop culture topic: The Lord of the Rings).

This work is licensed under a Creative Commons Attribution-NonCommercial-NoDerivs 3.0 Unported License.
​The topics which not have a link are in preparation: